Always by Our Side: Cats and Dogs in 16th‒19th-Century Art

Always by Our Side: Cats and Dogs in 16th‒19th-Century Art

For thousands of years, cats and dogs have lived side by side with people. Throughout history, they have continued to inspire artists. The exhibition explores how cats and dogs have been depicted in art from the early modern period to the end of the 19th century and focuses on their significance, various roles and symbolic meanings. The exhibition, its accompanying printed materials and audience programmes deal with relationships between people and animals and their reflections in art. The historical and cultural backgrounds of the images are also explained, and aspects that have previously gone unnoticed are brought to light. Changes that have taken place in society over the centuries have brought about changes in attitudes towards animals, as well as in the purposes and manners of depicting them. Nowadays, cats and dogs are mainly seen as pets or furry friends, but in earlier times they played a number of other roles.

The exhibition introduces cats and dogs as one-time religious symbols, allegories of virtues and vices, expressions of power and status, means of conveying masculinity and femininity, physical and psychological helpers, entertainers and objects of affection. Depending on the cultural values of an era, cats and dogs could be either positive or negative protagonists in art. They are often depicted as opposites, even enemies, sometimes embodying the complicated relationships between people. In art, just as in life, cats and dogs can play either leading or supporting roles, but they are ever-present and need to be addressed, particularly nowadays, when pictures of cats and dogs fill a large portion of the omnipotent media space.

The paintings, prints, sculptures and decorative art shown at this exhibition come from the collections of the Art Museum of Estonia, Dr. Fr. R. Kreutzwald Memorial Museum, Järvamaa Museum, Narva Museum, Sagadi Forest Museum, the Church of the Holy Spirit in Tallinn, the University of Tartu Library and private collections, as well as the Finnish National Gallery and the Latvian National Museum.

The State Hermitage Museum was also initially involved in this international exhibition project, but due to COVID-19 pandemic their participation proved impossible. Instead of the original works from the Hermitage collection the reproductions of the same works are on view. They help to deal with the themes which, otherwise, would be underrepresented. 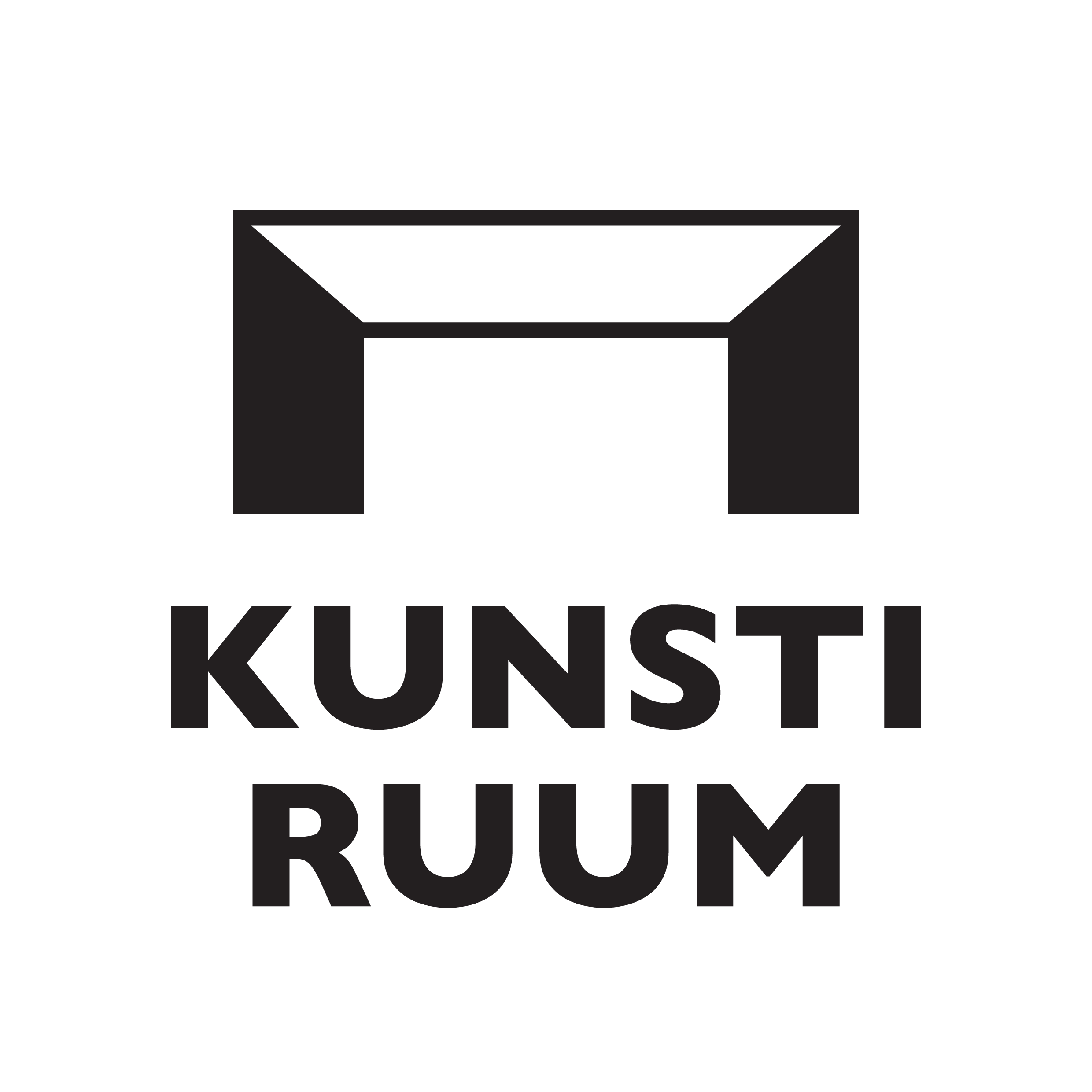